The first short film produced by LT4 Productions is complete with an expected release in early 2020. Fatherless is the story of a young physicist with a troubled past who seeks to develop time travel in an attempt to fix his childhood. As he discovers his theory may be more practical than he originally expected, he must choose between repairing his own life and fixing the lives of others. Fatherless is a co-production with MisterDuke Productions. The narrative short stars award-winning actor Chad Eric Smith alongside rising star Michael Mau. William M. Crouch wrote the original screenplay and directs. Clifton Radford served as Director of Photography.  Principal photography was completed entirely on location in the Louisville, Kentucky area in July 2019 and the final film was completed and printed in November 2019.  Early viewers have spoken highly of the film’s emotional performances and beautiful cinematography.  Harold Jackson III, the award-winning writer and director of Last Night (2014) and Unarmed Man (2019) stated after viewing, “When movies are at their best this is what they do.  They make you think outside and inside of yourself.  Fatherless does an awesome job of this.”

Fatherlessness has become an epidemic in America, with roughly 25% of all children growing up without the consistent influence of a dedicated father figure. For generations, we have tried to turn a blind eye to this issue, hoping it would rectify itself in time. Unfortunately, this trend has continued and creates long term effects that hinder the lives of its victims, the children. Numerous studies have demonstrated fatherless children demonstrate an exponentially-higher likelihood of engaging in gang activity, developing substance dependency issues, requiring treatment for serious mental health issues, attempting suicide, maintaining unhealthy relationships, and creating problems in friendships and family relations. While fatherlessness has become a staple in representations of our culture, these depictions rarely open the dialogue on how we as a society can aim to solve the problem and help the victims. Fatherless aims to do just that, prompting an important discussion and promoting the need for change.  You can read more about writer/director William M. Crouch’s thought process in making the film in a recent interview, here. 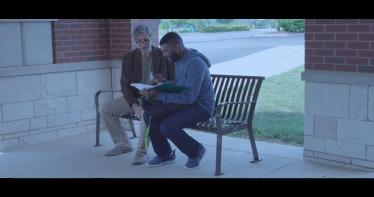 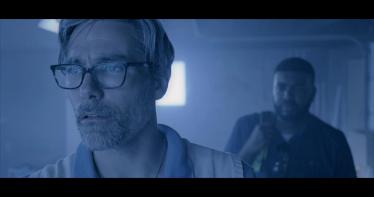 Smith looks on as Mau works towards important advancements 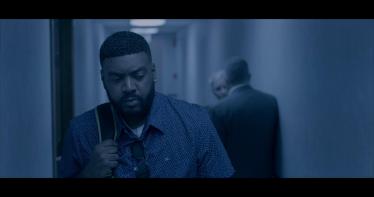 “Would you fix the past or change the future”

The Louisville Film Society has provided a fiscal sponsorship for this program in recognition of its aim to further their goals of creating strong cinematic art in the Louisville area. Production is will begin in early July 2019 with a release expected in early 2020. Inquiries about cast or crew positions on the film or submitting donations can be sent to Matt@LT4Films.com.